Money quote: â€œFor the past, at least, 25 years, Iâ€™ve been told to do more and more to keep a woman…

â€œFor the past, at least, 25 years, Iâ€™ve been told to do more and more to keep a woman. But nobodyâ€™s told me what theyâ€™re doing to keep me."

As a happily married man with a woman who makes me feel like I'm the most amazing partner in the world, I obviously escaped the "sexodus", but I remember struggling with the pathologies described in the article before I met my soul mate.

While perhaps not the most romantic thing in the world, relationships are built on give and take, and it becomes dysfunctional when we create a system where all the give is on one side, and all the take is on the other. Â This can obviously happen both in misandrist and misogynist ways, but wherever the pendulum was in the past, it's obviously moved quite severely in a misandrist direction.

Make sure to check out the Part 2 as well – very insightful stuff.

The Sexodus, Part 1: The Men Giving Up On Women And Checking Out Of Society – Breitbart 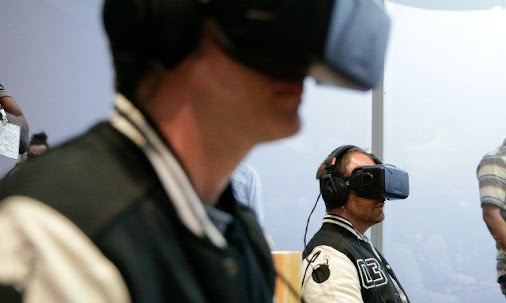 â€œMy generation of boys is f**ked,â€ says Rupert, a young German video game enthusiast Iâ€™ve been getting to know over the past few months. â€œMarriage is dead.Â Divorce means youâ€™re screwed for life. Women have given up on monogamy, which makes