Money quote: “Over the generations, black leaders have ranged from noble souls to shameless charlatans…

"Over the generations, black leaders have ranged from noble souls to shameless charlatans. After the success of the civil rights insurgency, the latter have come into their own, gaining money, power and fame by promoting racial attitudes and actions that are counterproductive to the interests of those they lead.

None of this is unique to blacks or to the United States. In various countries and times, leaders of groups that lagged behind, economically and educationally, have taught their followers to blame all their problems on other people — and to hate those other people.

This was the history of anti-Semitic movements in Eastern Europe between the two World Wars, anti-Ibo movements in Nigeria in the 1960s, and anti-Tamil movements that turned Sri Lanka from a peaceful nation into a scene of lethal mob violence and then decades-long civil war, both marked by unspeakable atrocities.

Groups that rose from poverty to prosperity seldom did so by having racial or ethnic leaders. While most Americans can easily name a number of black leaders, current or past, how many can name Asian American ethnic leaders or Jewish ethnic leaders?"ï»¿

Who Is Racist? | RealClearPolitics 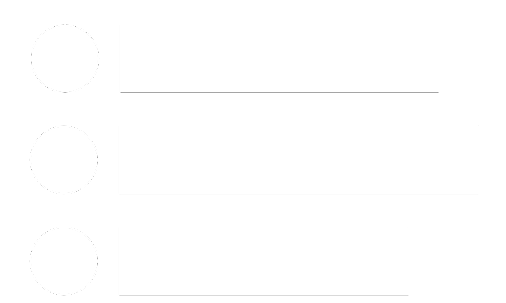