Now apparently there are some lines of argument that blame such findings on ugly ulterior motives rather than solid science, or discredit such findings because bigots of the past used them as rationalizations for discrimination, but to deny that men and women are inherently different, and to insist that observed differences are caused mostly by cultural imposition, is like denying that homosexuality is an inherent, biological disposition, and insisting that conversion therapy can mostly cure homosexual tendencies.ï»¿ 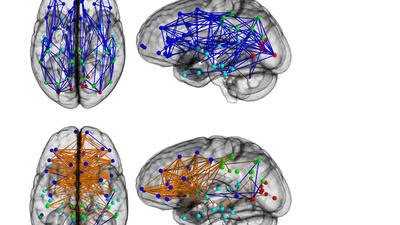