tl;dr – the fbi has blood on its hands

Before Omar Mateen gunned down 49 patrons of the LGBTQ Pulse Nightclub in Orlando, the FBI attempted to induce him to participate in a terror plot. Sheriff Ken Mascara of Floridaâ€™s St. Lucie County told the Vero Beach Press Journal that after Mateen threatened a courthouse deputy in 2013 by claiming he could order Al Qaeda operatives to kill his family, the FBI dispatched an informant to “lure Omar into some kind of act and Omar did not bite.”

tl;dr – we must censor any mention of islam when islamic terrorists murder innocents, even if the words…

tl;dr – we must censor any mention of islam when islamic terrorists murder innocents, even if the words are from the terrorists themselves

Worse than Holder? AG Lynch to edit out pledge of allegiance to ISIS from Orlando shooter’s audio transcript 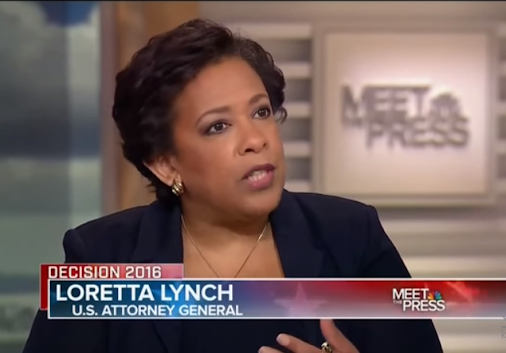 Helping shape the public discussion by concealing evidence from the public.